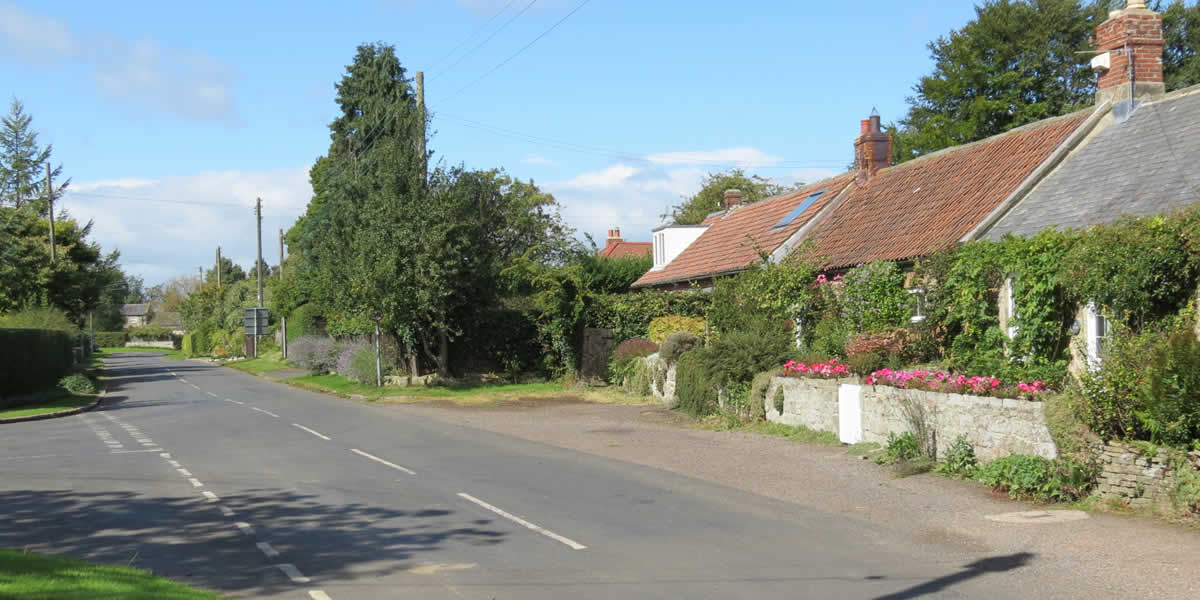 Ours is a modest Village. About 35 dwellings but no pub, shop, church or school – no buses even - just a post box and a notice board to distract the occasional motorist and the armadas of cyclists. Yet, in the middle ages Ogle was a significant settlement with a church, a pastoral economy and a Castle important enough to hold King David the Second of Scotland as a royal prisoner following his defeat at the Battle of Neville’s Cross in 1346. The Castle matured into a Tudor manor house still magnificent within its long abandoned moat. The former medieval village sat on a low ridge overlooking the valley of the River Blyth just north of the present village. The foundations and stock pens survive as visible lumps and bumps in the pasture. Every lane, footpath and bridleway in the area reveals odd examples of worked stone and fragments which probably came originally from those older buildings – maybe even from the castle itself. Over time families with Ogle origins have settled all over the English speaking world and the USA Ogles in particular are regular visitors to the Ogle Chapel in Whalton Parish Church

As recently as the last war Ogle had shops, a dairy, a smithy and regular buses to Newcastle as well as several working farms. Into the 1960’s it even had a “Dame School” – a small private establishment.

Today we sit on that uneasy boundary between commuter village and rural settlement. Nevertheless we cherish and celebrate the enduring simple beauty of our surroundings and our special heritage. 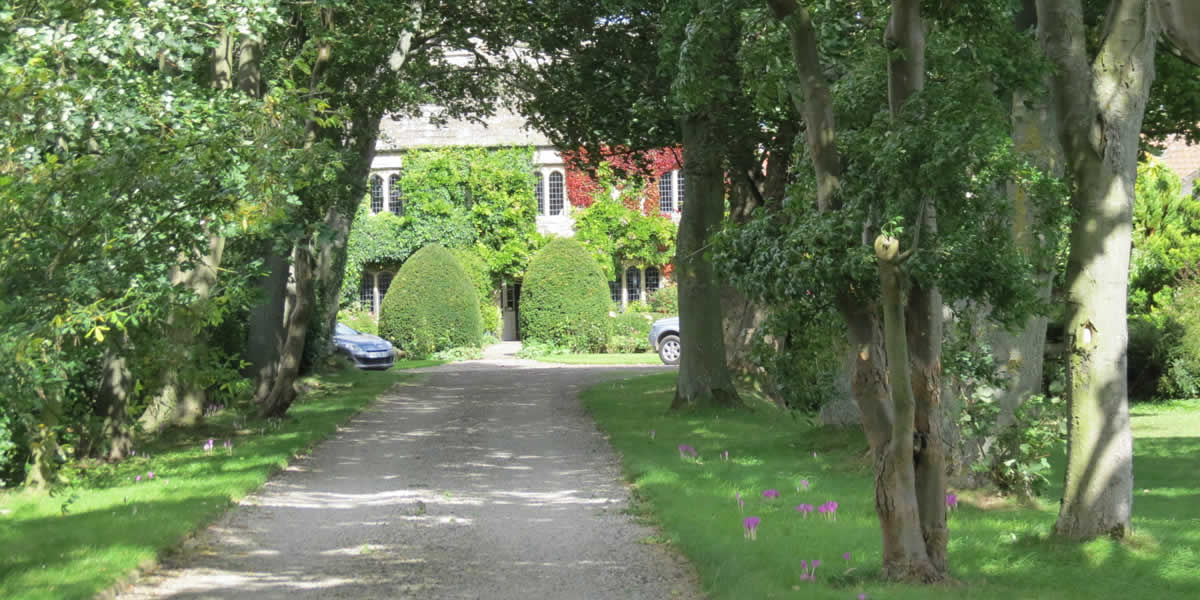